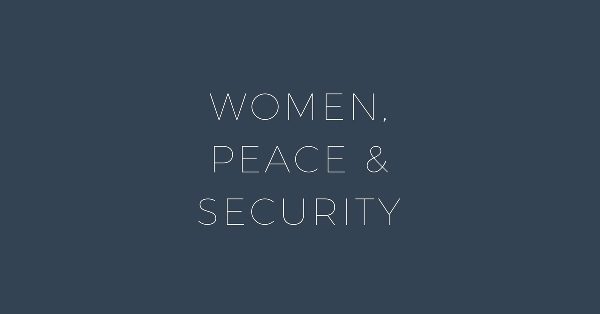 Today Jacqueline O’Neill has been appointed as Canada’s first Ambassador for Women, Peace and Security. A Government of Canada news release states:

Ms. O’Neill will help advance Canada’s feminist foreign policy by championing our women, peace, and security priority commitments at home and around the world. She will also work across all federal departments and with partners to advise on the implementation of Canada’s National Action Plan on Women, Peace and Security.

In addition to providing advice to ministers on this critical challenge, Ms. O’Neill will also recommend actions we can take to protect the rights of women facing insecurity and violence and promote their meaningful participation in our development, humanitarian, and peace and security efforts around the globe.

The Canadian Peace Initiative has been formally in existence since 2004. CPI campaigns for a Department of Peace that would have a public mandate to find nonviolent methods of resolving conflicts nationally and internationally. CPI’s proposed Bill to Establish a Department of Peace has been submitted by multi-party representatives in 2009 (Bill C-447) and 2011 (Bill C-373). The department would:

CPI has fully supported the establishment of an Ambassador for Women, Peace and Security with the following observations and recommendations: